Origins of the Ebb Tide RFC

In the spring of 1972, a fellow by the name of Bob Hutchison sent letters to all past Crimson Tide players asking them and their playing friends if they would be interested in forming an over-40 team to play against a Japanese side that would be visiting in the fall.

The response was enthusiastic and players began practicing under the coaching of David McKenzie. When David found it difficult to get to all the practices, he handed the coaching responsibilities to Peter Clarke. Peter ran the guys hard and enthusiasm grew until October 5, 1972 when more than 30 players were on hand for the first Ebb Tide RFC game against the Wak Wak of Osaka Japan.

The Wak Wak, organized in 1948, are not the oldest over-40 rugby club in Japan—that honour goes to the Fuwaku Rugby Club of Tokyo which was created in 1947.

Ebb Tide was selected as the name for the new Victoria rugby club as this was the name used when ex-Crimson Tide players occasionally played an oldies game.

The Wak Wak tour demonstrated the great value of over-40 rugby and an invitation to visit Japan in 1974 cemented the resolve for the Ebb Tide to become a permanent team.

The first executive was formed with Harry Turner as President, John Skillings as Vice President, Ross Irving as Secretary-Treasurer and Frank Gower as Director at Large.

As the only other over-40 side in BC at that time was the WHOI WHOI in Vancouver, the Ebb Tide played in the Third Division and picked-up games against high schools and the Royal Roads Military Academy.

Harry Turner was the first President through the 1970s and into the 80s. He was followed by Sonny Vickery, Jack Fleming, Dave Carmichael, Brian Beglau, John Azar, Dave Valentine, Shane Muldrew and the current President Glen Okrainetz.

The Ebb Tide celebrated its 40th year in 2012 and planned a series of events.  The history continues...

The club has prepared a set of By Laws (Guidelines) for all club activities so that new and old members can have a reference for club operations and protocols.

These By Laws were approved at a special members meeting on March 12, 2008. 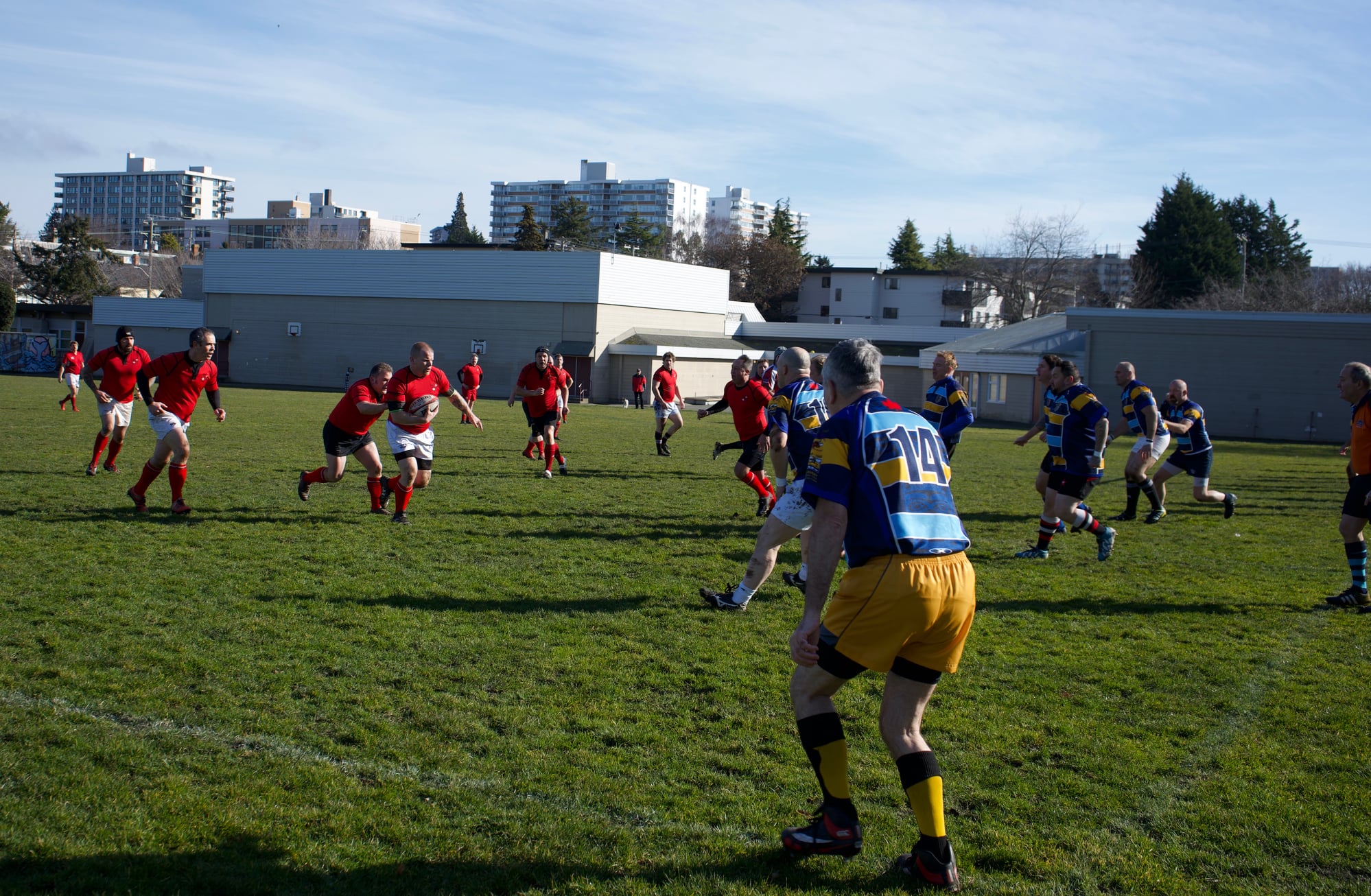 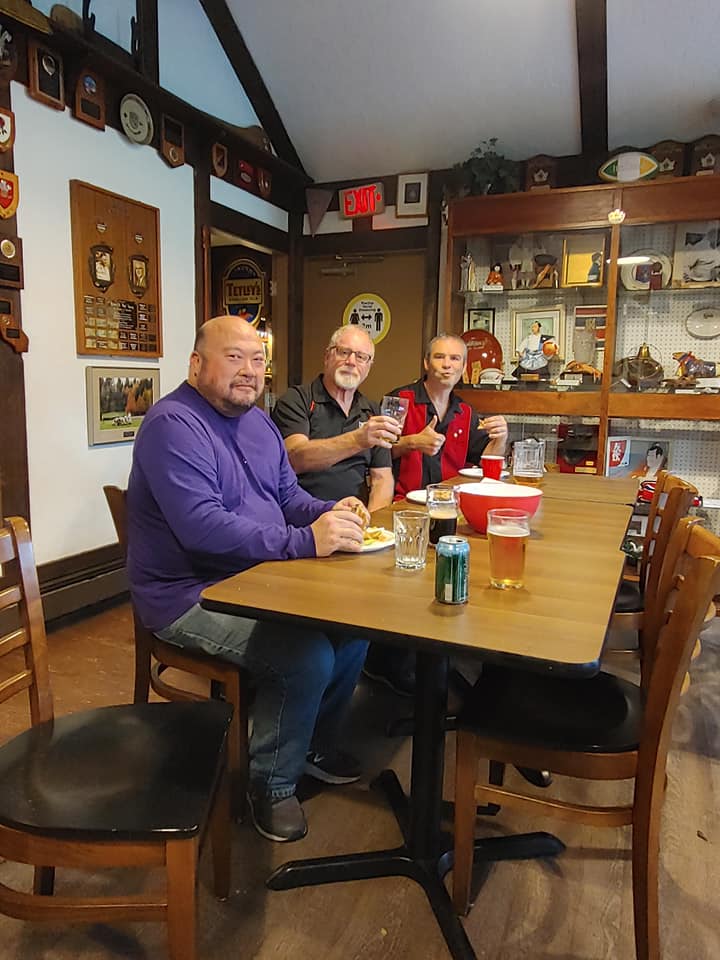 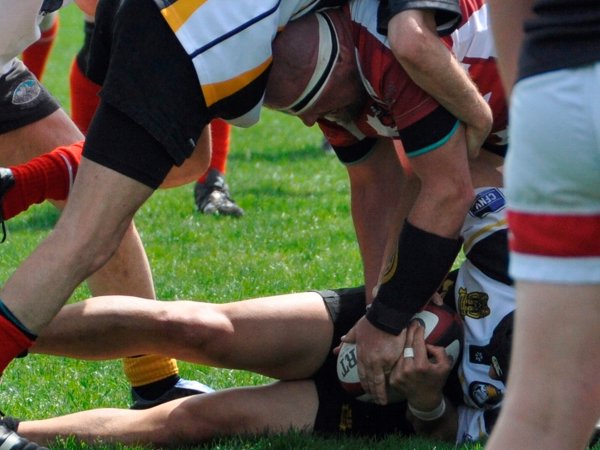